Women  are deeply passionate about what they do.

“Without passion, all the skill in the world won’t lift you above craft,”  If you don’t love what you do, you’re probably not going to be motivated to go above and beyond, to innovate and to stand out in the workplace. But if you’re passionate about your career, it will make putting time and effort into it pleasurable, not a chore.

We don’t expect perfection
Successful women know that that they can’t do everything well all the time. Beating yourself up for your perceived flaws will only dampen your abilities at work, not to mention your mental health. “We each, if we’re lucky, will have our chance to leave a mark on the world, but we are trying too hard to be perfect,” wrote Barnard president Debora Spar in an op-ed for Glamour magazine. 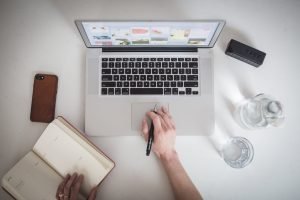 Often, they become the boss
Many successful women have figured out that if you’re the boss, you can set your own rules.when you’re in control, you have the ability to create a more sane, happy and balanced workplace for yourself and your employees.

They marry well — or not at all.

They believe that they will be successful 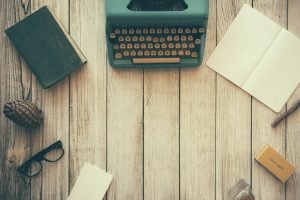 Not to go all “If you build it, he will come,” on you, but believing in your own success — no matter how crazy your idea might seem — is integral to achieving it. Kay Koplovitz, founder of, echoed this sentiment. “You have to be comfortable that you can think your way through and actually execute your way through to the desired outcome,”  and faith in yourself — is key. 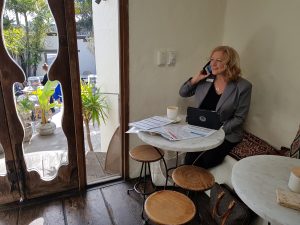 “Failure is not the opposite of success but a stepping stone to success,” was the advice given to Arianna Huffington by her mother, Elli Stassinopoulos. Successful women know that you can’t excel all the time, and that an inevitable part of taking leaps in your career is falling down sometimes. For example, 12 publishers rejected J.K. Rowling’s first Harry Potter book. But that didn’t stop her from continuing to send it out.

They take care of themselves physically 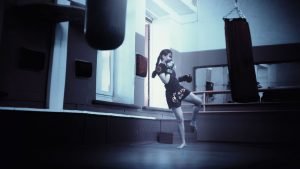 “My morning run is when my head is most clear and when I synthesize all of the things that are going on in my head,” Jessica Herrin, founder of Stella and Dot, told The Huffington Post. Many successful women have spoken about the value of regular exercise — not because they are trying to be thin, but because they know that exercise relieves stress, releases endorphins and increases energy. “If I didn’t run, swim, or lift weights, I almost certainly would have killed someone by this point in my life,” wrote Debora Spar.

They make sure to schedule alone time 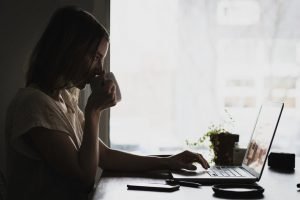 Research has shown that women tend to prioritize domestic responsibilities such as housework and child care over themselves. Successful women know that they need to schedule alone time the same way they plan meetings, family dinners and networking events.” I literally invite myself to manicures or an extra 20 minutes in bed, and I’ve been known to take myself out for  once in a while, too. (I’m a great date.) And my new rule: I’m not allowed to cancel on myself.”

They know how to foster genuine relationships — and keep them strong. 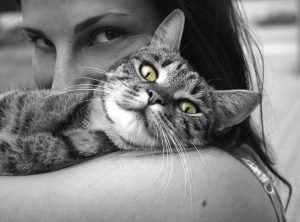 Having a support network is key to being successful. Keeping up your friendships and forming new ones at every place you work makes you happier and helps your career later on. “They helped me be excited for things when I was kind of shellshocked,” she said. “They were the ones who had to literally take me aside at the ‘Juno’ premiere and say: ‘This is fun. You will never forget this. Please enjoy yourself.'”

They express gratitude to those around them 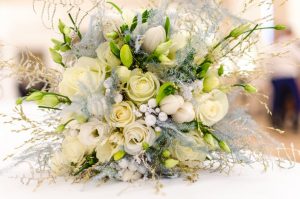 No woman’s success happens like  a bunch of flowers . Wildly successful women acknowledge those that support them every day — both in their home lives and at the office. And that graciousness not only makes them better people, but fosters loyalty from their employees.