Based on timelines provided by the Australian Electoral Commission, the next election must be held by 18 May 2019 for half of the Senate and on or before 2 November 2019 for the House of Representatives and Territory Senators. 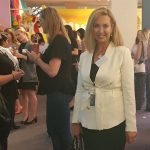 Women are determining the circumstances in which they enter and leave the Parliament outside of the traditional benchmarks that have defined the rules of admission.

The rise of impressive female independent candidates is the result of several factors, but the Coalition’s failure to adequately deal with its woeful numbers of women is propelling independent women to step forward in a perfect political storm.

The independent women don’t need quotas or to participate in circular arguments about whether they have “merit” to receive a political platform, and they provide a dangerous threat because they shine a blinding light on the lack of women on the Government side.

Rather than wait in line, they have preselected themselves, and threaten to disrupt the big-party system, and by putting their hands up they could force change from the outside because mainstream political parties that don’t reflect their voters face an existential threat.

The City of Boroondara has 10 Councillors, elected by the people who live in each of the 10 Wards. 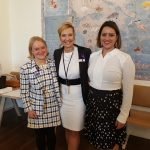 From LEFT Councillor JANE ADDIS is of Maling Ward  Mayor of the City. 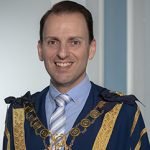 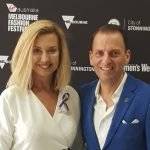