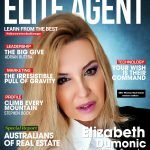 On International Woman’s Day (IWD) we celebrate achievements that have made life better for women.  As a result, we reflect on family dynamics, work, lifestyle, our role in leadership, the freedoms we enjoy and the challenges we still face. Women globally acknowledge what connects us and how we can collectively improve life for the next generations. 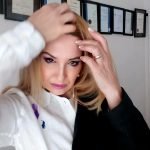 You may have heard it said – or thought this yourself – “Why are women making this an issue? After all, men have issues too.” Well, women did not create inequality, physical abuse, sexism, misogyny or subordination – so that is what ITD will continue to highlight till it’s gone!

A plug for business

Unfortunately, many see IWD celebrations as excessive as a result of political correctness and the western world’s obsession with individualism. Some even say it’s a platform for commercialism – well it is. We want women working in companies that are fair and safe. We need to shed light on those that are not and those that are should get a plug.

Celebrating women’s concerns and goals on the 8th of March can divide us. Seeming to complain about how good we have it is winging. However, there are so many inequalities men will never understand because they can never experience them. A male gynecologist absolutely understands female anatomy however, he can never understand the physical pregnancy. Equally, women will never really experience sexual rejection as men do.  Arguably a nexus of inequality. 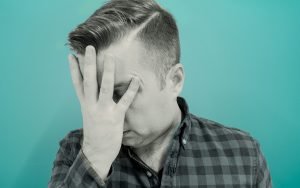 What is inequality for women at work?

All women reading this will identify with some or all of these points. Yet all the women reading this do not know each other – do you like the statistics? For those of you that did not like what you just read but accept this as your life, you have internalised your lot? If you think you can’t help everyone OK. But what if doing nothing is making it harder for you for the rest of your working life?

IWD exists to yell this list out and put pressure on governments, businesses and society. As a result of women being quiet about these inequalities it could be interpreted as most women don’t mind, further, they may even prefer it – WRONG! 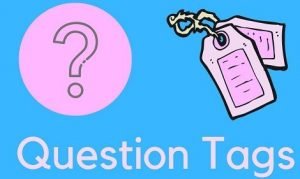 Are men or women more likely to have generic skills? – hospitality and caring.

Is your income less than your partner’s? Why?

Did the power in your personal relationship diminish when you stopped work? Why?

Did your male partner offer to stay at home? Was that because he earned more?

Was his potential to earn more the real reason you left rather than both your capacities to parent?

Would he have been more uncomfortable staying home in terms of him being isolated? (fewer men’s parent groups)

Would he have missed out on opportunities that he could not regain later?

Did he reject the option out of hand?

Would his family’s opinion influence his decision?

What would your friends think if he was the stay-at-home parent? 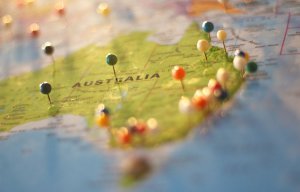 The nature of work in Australia

IWD puts the spotlight on our country’s advancement of women. As a result, the social, economic, cultural, and political achievements of women can be both celebrated and admonished. The timing of IWD in 2021, unfortunately, aligns with the sexual assault of Brittany Higgins. Defence Minister Linda Reynolds apologising for calling her a “lying cow”. The suicide death of a woman that was a victim of rape accusing Attorney-General Christian Porter of the crime.  Indeed Australia’s most senior legal officer again associated with serious sexual assault. This is very worrying for women and their access to justice.

IWD will always be needed when we are still asking questions about fairness for women of our most senior leaders. Prime Minister – Scott Morrison appeared to be more interested in protecting his government than 52% of the population. The Prime Minister keenly sites Rule of law for the presumption of innocence for his Attorney General but diminishes Rule of Law for access to justice for unsafe workplaces – particularly for women.

How does it affect you?

The rules that apply to all workplaces do not apply in Parliament House. Getting rid of staff at will and having no human resource access at the highest level helps to perpetuate inequality. Can you believe that there is no access to workplace laws as a parliamentary staffer? That means women have to choose sexual harassment or lose their careers.

Well, it might not directly concern you however every time a woman leaves because she sexually harassed that is one less woman that could potentially gain access to government and represent women. No wonder there is a disproportionate number of men in parliament!

Workplaces must be safe and until they are you won’t stop hearing about inequality. 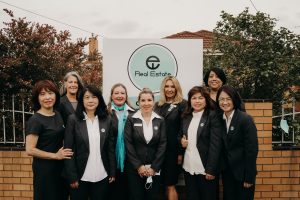 An equal work workplace is free from bullying and harassment, has an equal opportunity for advancement and has a transparent structure and procedure. IWD identifies businesses that create fairer workplaces. Elite Women Real Estate (EWRE) unashamedly promotes that point of difference in Victorian Real Estate. Moreover, EWRE was in part created by Elizabeth Dumonic to address workplace inequities. A tireless advocate of equality Elizabeth champions IWD by employing, training and mentoring women and make their lives better.

In Australia, the real estate sector is, unfortunately, lagging in its treatment of women – particularly the wage gap. Employment is a central theme of IWD and the challenges are extensive. Women must work and their bills are not less expensive than a man’s bills. The gender pay gap is not only unfair it affects the economy. Women purchase over 90% of goods and services – we buy for everyone, not just ourselves. So, if we had more money it stands to reason more money would pump through the economy.

Money also equates to power. It is not a coincidence that the most powerful are rich men. Elevating women gives women access to power. Power to improve working conditions, pay, and a place at bargaining tables. 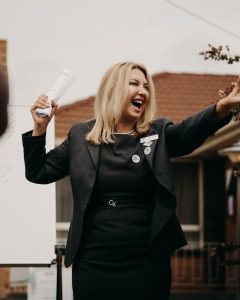 Our industry can contribute to the equality, promotion and advocacy of women through:

Society is made up of men and women. So why is so hard to understand that women want their issues to be addressed equally?

Privilege is not having to worry about a problem – money, education, drinking water, etc. We still live, in societies where men don’t have to worry about sexual harassment, less pay than their female counterparts, or being dismissed for ‘their hysteria’.

Women just want inequality to stop – so we have IWD to help.